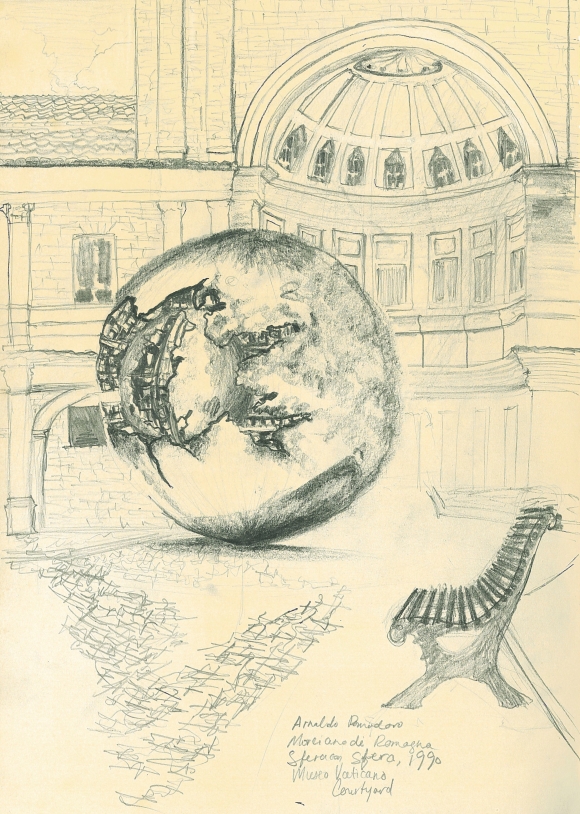 Route: walk to the column of Marcus Aurelius, through the Jewish quarter and Parione/Ponte neighbourhoods, then home.

Henri Lefebvre was a contemporary and part time fan of the Situationists. Also Marxist, also Parisian. He is famous for his writings on spatial architectonics which are where I draw most of today’s material from. Fancy words aside, his theories are extremely relatable and relevant to every architectural practice. I will try my best to apply them to our dozen days in the eternal city.

Perceived space is defined as the socio/political sphere of thought surrounding a space/object/place. An official representation. The Taj Mahal without any people in front of it. The intent behind the Roman planning principles or the architects who created St. Peter’s Cathedral. “Public opinion.” It is not a real space, because space requires a body in it to be created. It is the space of myth, of story, of representation, of spectacle.

A personal perception made up of the spoken and written word of other members of society and your personal dissemination of them.

Experience. A mental image informed by your own experience, constantly in flux. My conception of the Coliseum made up of a series of perceptions of Rome were brought to light in the lived experience and active creation of monumental space. My empty conception of every other monument shaped a new perception based on lived experience to create my own, non-monumental space. Enough wordplay.

“A monumental work, like a musical one, does not have a “signified” (or ‘signifieds’); rather, it has a horizon of meaning: which now one, now another meaning comes momentarily to the fore” — Henri Lefebvre, Spatial Architectonics, XIV 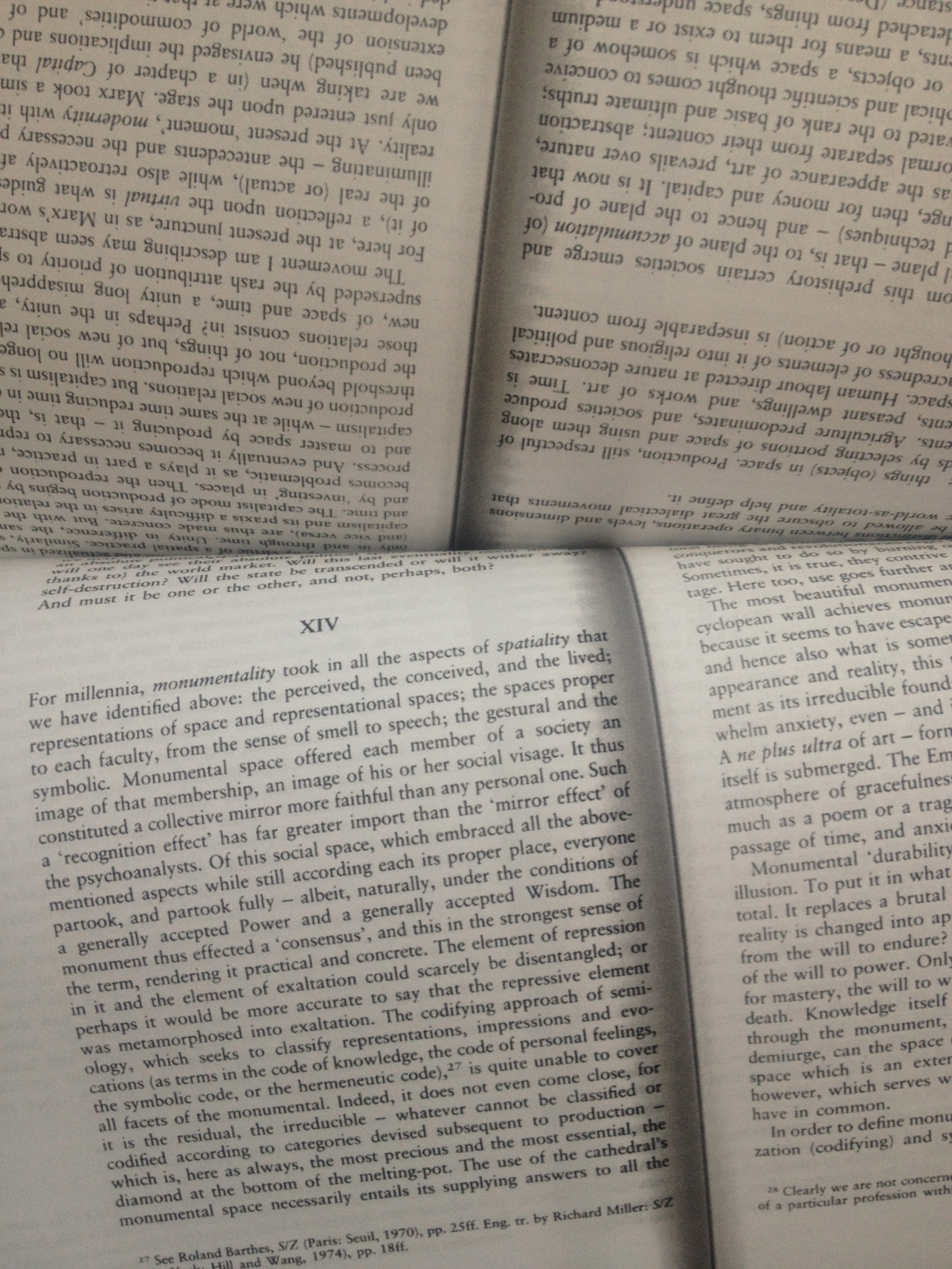 To conclude, of memory and monument, there exists now, in my memories, a personal horizon of meaning made up of a layered multiplicity of lived, perceived, and conceived spaces and experiences. A condensation of meanings, a background conversation between the deeply personal and the highly perceptual. Disappointment when a friend shows me a picture of herself in front of what appears to be Trevi Fountain, only to remember she just returned from Las Vegas. Something raw and romanticized about the real thing that we spend our travelling lives chasing. About origins and learning that everything leads back to Rome… Perhaps even my future. Fleeting moments of happiness that you try to capture, but like butterflies in a jar, won’t last the way you want them to. The most we can ask is that we look back and feel them flying out towards us.

“The city appears to you as a whole where no desire is lost and of which you are a part, and since it enjoys everything you do not enjoy, you can do nothing but inhabit this desire and be content.”
Cities & Desire

“Memory is redundant: it repeats signs to that the city can begin to exist.”
Cities & Signs

“…the gods who live beneath names and above places have gone off without a word and outsiders have settled in their place. It is pointless to ask whether the new ones are better or worse than the old, since there is no connection between them, just as the old post cards do not depict Maurilia as it was, but a different city which, by chance, was called Maurilia, like this one.”
Cities & Memory
— Italo Calvino, Invisible Cities