“We understand urban space through construction of mental maps.”

— Kevin Lynch, The Image of the City

“Psychogeographic maps propose a fragmented, subjective, and temporal experience of the city as opposed to the seemingly omnipotent perspective of the plainmetric map… Mapping is used as a tactic to bring together personal narratives about urban space.”
— Alison Sant, Redefining the Basemap

“The sudden change of ambience in a street within the space of a few meters; the evident division of a city into zones of distinct psychic atmospheres; the path of least resistance, that is automatically followed in aimless strolls (and which has no relation to the physical contour of the terrain); the appealing or repelling character of certain places – these phenomena all seem to be neglected. In any case they are never envisaged as depending on causes that can be uncovered by careful analysis and turned into account.”
— Guy Debord, Introduction to a Critique of Urban Geography

As a first time, non-religious, non-Italian or romantic language speaker making their first foray into one of the oldest cities in Western civilization, my experience of Rome has been at once journalistic, touristic, academic and touristic. Most importantly, it has been a personal journey through a diverse and scattered dynamic urban fabric void of modern urbanism. Tied together by a series of daily strolls led by our professor Daniel, serendipitous adventures in the afternoons, and sketching in my Moleskine, I have seen the city through a variety of overlapping journeys and lenses. 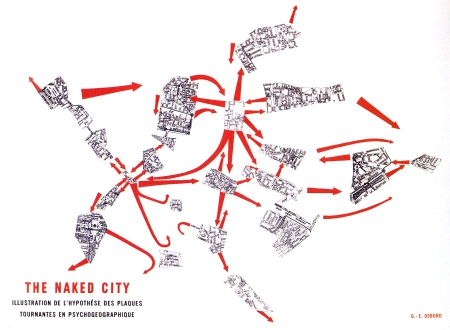 What follows in the chronicles of Derive à Roma are a narrative documentation of my feelings and experiences in written and visual form. 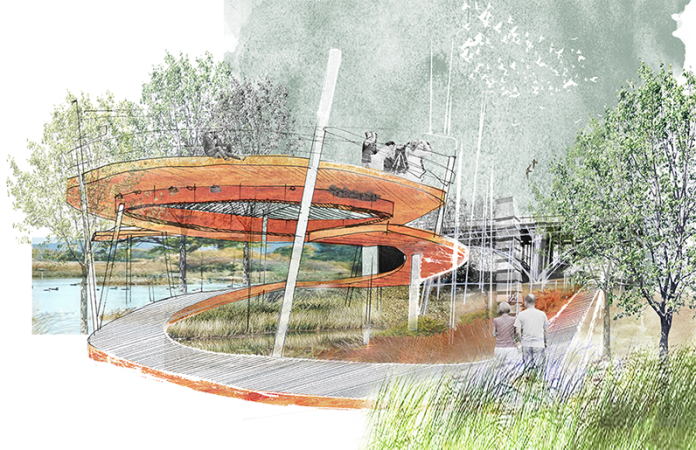 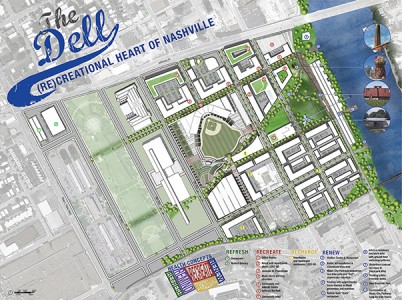